Missions also serve to bring attention to God's Africa. The pyramids in Egypt, Table Mountain, the Great Zimbabwe Ruins, the Rift Valley, the mighty Zambezi and Congo Rivers, Lake Tanganyika and other Africa great lakes are known. The story and legends as well as missionary reports about Mokele Mbembe, the one that stops rivers, akin to the Loch Ness monster, but reported to be resident in Lake Tele in the "French Congo" (Republic of the Congo) is perhaps less well known. El-Shaddai Missions Projects Agricultural Outreach designed a herbal oil to sooth sore missionary muscles and to commemorate the uniqueness of the African continent. 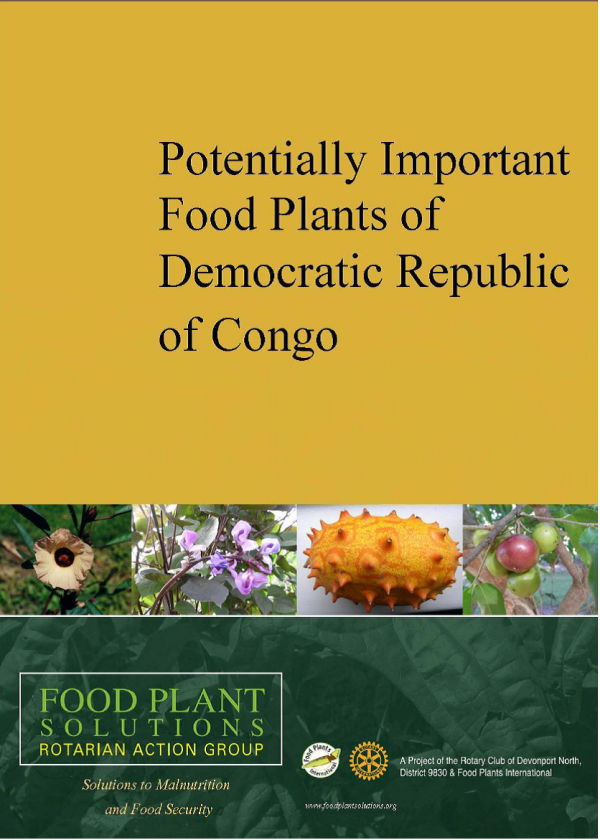 Exploited rural communities in the eastern Democratic Republic of the Congo and isolated villages along the Congo River can be encouraged by means of sustainable conservation agriculture. Indigenous plants are valuable for being more hardy in local conditions, affordable to grow and serving as food and medicine for both humans and animals. A local food plant guide is in the making with the help of international partners. 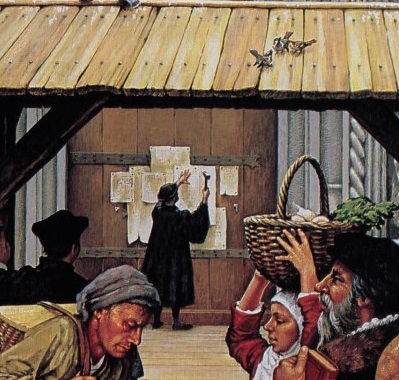 Between now and 31 October 2016 the international Protestant Community celebrates 500 years since the Reformation was started by Martin Luther in 1517. The Africa Reformation Overland Mission in May 2017 is part of the missions obedience still required to overcome more of the remaining barriers to achieve the fullest extent of Matthew 24:14 in central Africa regions. The Greatest Century of Missions came out of the Protestant Reformation, after all - and many must still be discipled!

Although the Livingstone 200 campaign was launched in 2013, to commemorate 200 years since the birth of Dr. David Livingstone and his remarkable work in Southern-Africa, El-Shaddai Projects and associates continue to follow through on the valuable pioneering work that left such a mark on regions in Africa. Dr. Livingstone's remarks such as that he needs "missionaries who will come even if there are no roads at all" and that attention must be drawn towards the continued development of commerce in Africa, are considered part and parcel of a living and fruit-bearing full Gospel.