ne Sunday, 6 September 2015, we received a call-out to a sick foal. When Zelda arrived she found the foal in a bad way – covered in lice, listless and so flat he had to be assisted into the horsebox, where he collapsed. Suspecting colic, Zelda trucked him to Blue Cross Veterinary Hospital. He was too weak to stand and had to be turned over every 2 hours with assistance from the hospital staff. We suspect that his wounds were as a result of a hit and run and his sores from lying down for too long. Five days later he was admitted to the Recovery & Rehabilitation Centre, where his fight for life continued. He received around the clock care and after a month of intensive rehabilitation he regained his strength, began to pick up weight and started sporting a beautiful new coat. His owner then signed him and four of his other horses over to us. We continued to nurture and spoil our Surprise! He has a sweet personality, is just over 2 years old, and looking for a loving, caring forever home, where he can grow to be the horse he is meant to be. 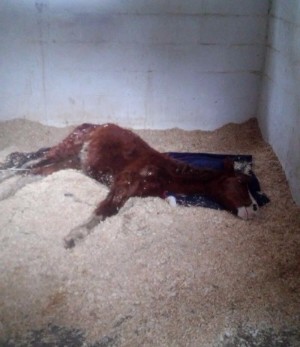 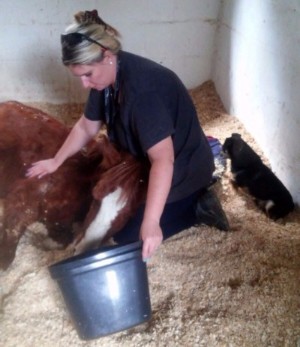 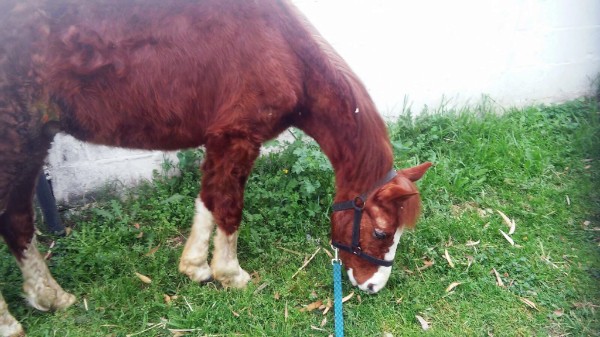 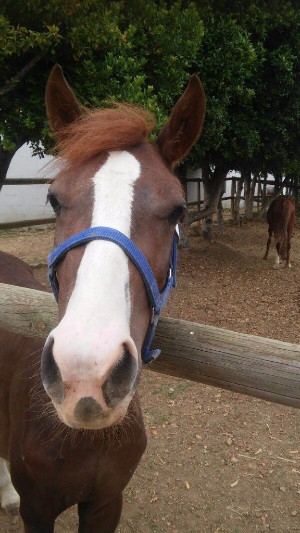 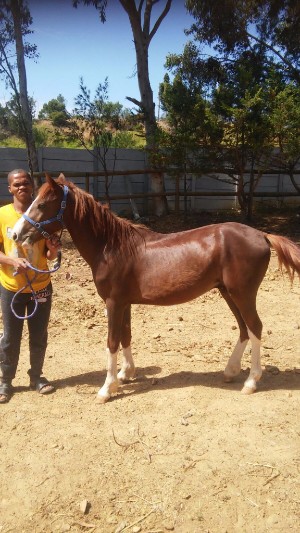