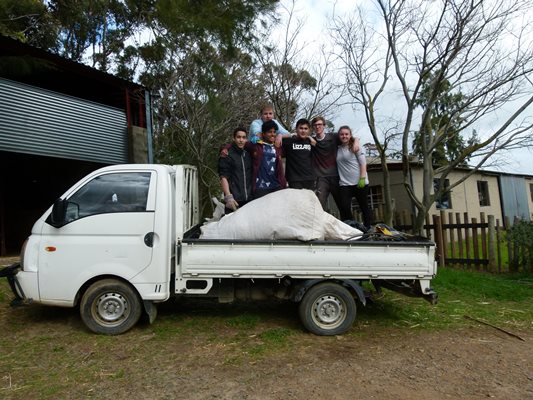 On a chilly Tuesday morning the fundraising team, Karin Paschen and Marike Kotze together with the R&R team set up to host our Mandela Day Volunteers. The legion of tasks for the unsuspecting volunteers had been decided on beforehand and there was a lot to be done in a short space of time.

When we arrived at 8am, Jessica Barton from St Cyprian’s school was already there, eager to get going! Alexander Dupper arrived bright and early as well and just after 9:00 more volunteers arrived - Nicholas van der Merwe, Nicholas Williams, Leam Soomar and Christopher Changfoot from Paul Roos Gymnasium in Stellenbosch as well as Adele Bain from MySchool MyVillage MyPlanet fundraising programme. They were put to work clearing out rubbish that had been accumulating in the barn. More volunteers arrived and things started to move at speed! The Fletchers, who are used to organising volunteers at AfrikaBurn each year, very soon organised different tasks for completion. The Godard family had a flat tyre but that did not deter them from showing up and spending the day on the roof clearing gutters. The Esterhuizen’s moved sand to surface the lunge ring. Our youngest two volunteers were pouring out water buckets and getting them ready to be filled with fresh water and sweeping the yard clean. 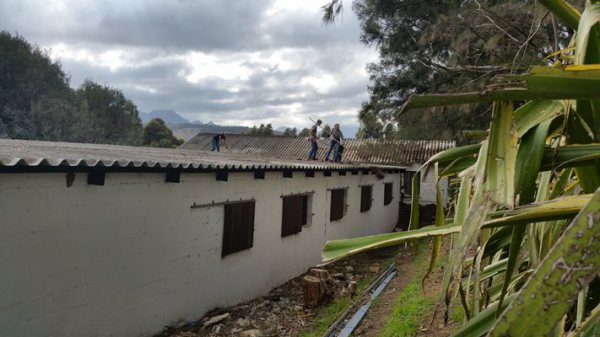 By the end of the day the barn and the roof were clean and the volunteers dirty and tired. A good time was had by all and we thank each person who showed up and for the difference they made!

In the meantime, some volunteers from Rawson’s property group had arrived in Epping with a wonderful donation of goods for the horses that included brushes and salt licks. 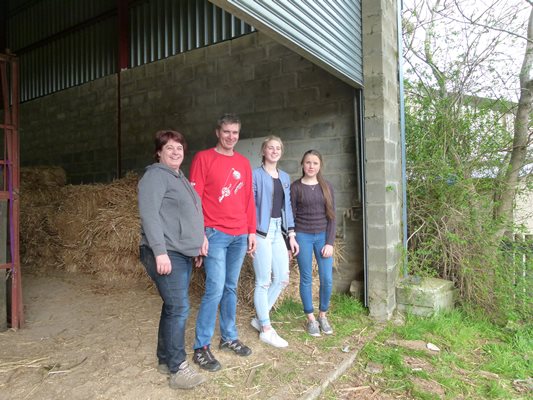